Cannabis use is going mainstream in North America, but that’s not the case everywhere. If you’re travelling to any of these destinations, you’ll want to consider a temporary hiatus from the herb.

Under Japanese law, drug possession is viewed as almost an unconscionable act: as a result, Japan has some of the toughest anti-cannabis laws in the world. Even small amounts can be punished by five-year prison sentences, and illicit growers can get as long as seven years. Foreigners who get caught with cannabis might get milder penalties than people from there, but do you really want to find out? It’ll cost you a pretty penny. According to the U.N. Japan is also the most expensive place in the world to get high. 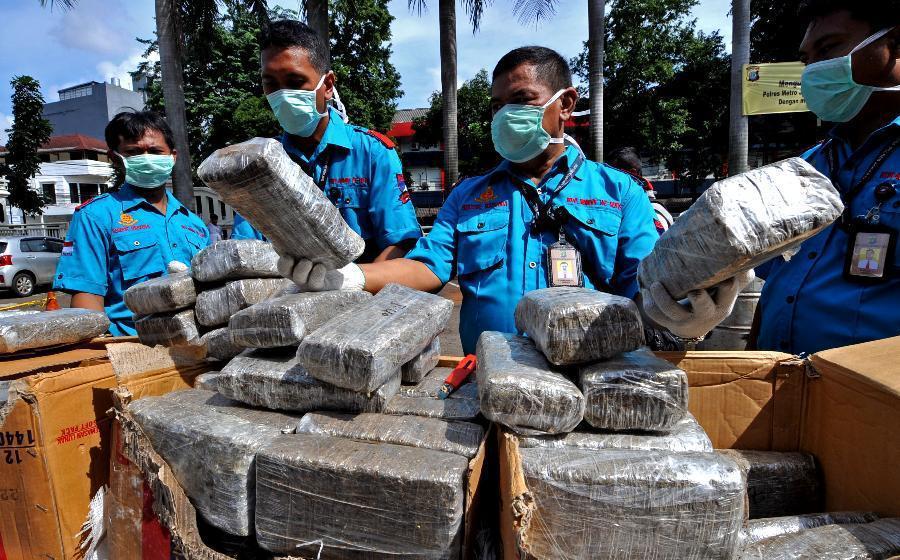 Australian Schapelle Corby was caught with cannabis in her suitcase jailed for nine years in Bali’s Kerobokan Prison. Possession is punishable by four to 12 years’ imprisonment, and fines of $89,600 to $896,000 U.S. If you’re caught with more than one kilogram (for raw drugs like marijuana) or five grams (for processed drugs like heroin and cocaine), the maximum punishment is life in prison. 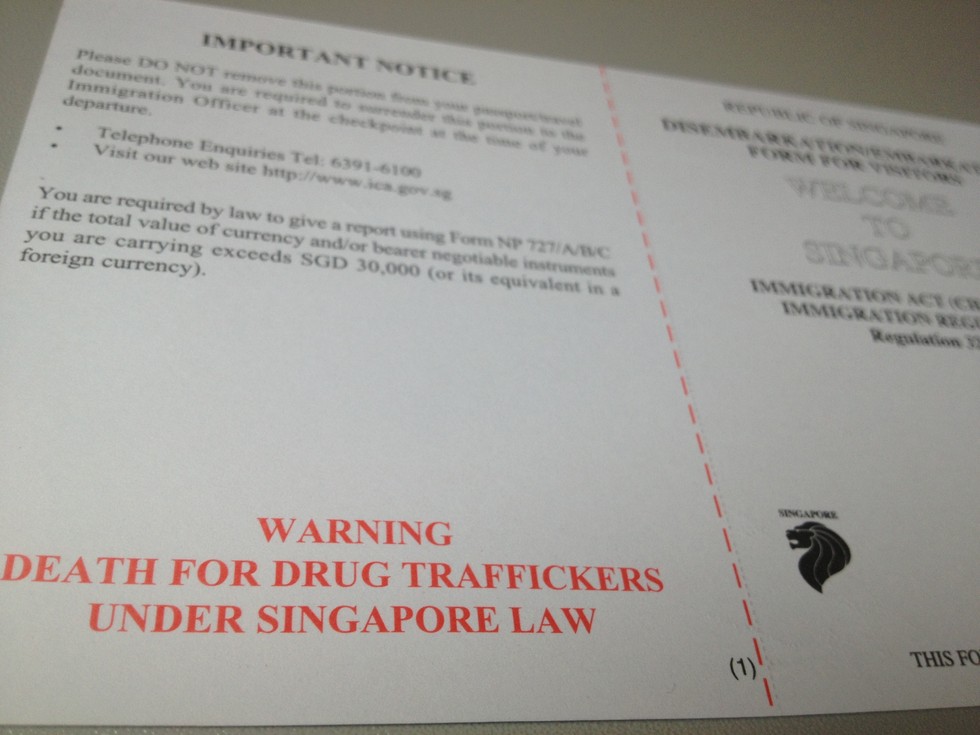 Singapore’s anti-drug laws are, by any measure, pretty draconian: long terms of imprisonment, caning, and the death penalty are par for the course. The law also states: “any person found in or escaping from any place or premises which is proved or presumed to be used for the purpose of smoking or administering a controlled drug shall, until the contrary is proved, be presumed to have been smoking or administering a controlled drug in that place or premises.” That means you can get arrested simply by being around people who are using drugs. The law also allows officers to search premises and individuals, without a search warrant.

There’s an ugly side to Dubai’s surreal, ultra-modern beauty. Dozens of travellers have been detained for minor drug offences in the U.A.E. One British tourist got four years in jail after Dubai customs officers found a 0.003g trace of cannabis stuck to his shoe. A teenager was detained after poppy seeds, a common cooking ingredient, were found in his luggage. Prescription drugs can also be a thorny issue when travelling to the UAE: if you need to take any medicine with you, you’ll also need a doctor’s letter detailing exactly why you need it and the exact dose. 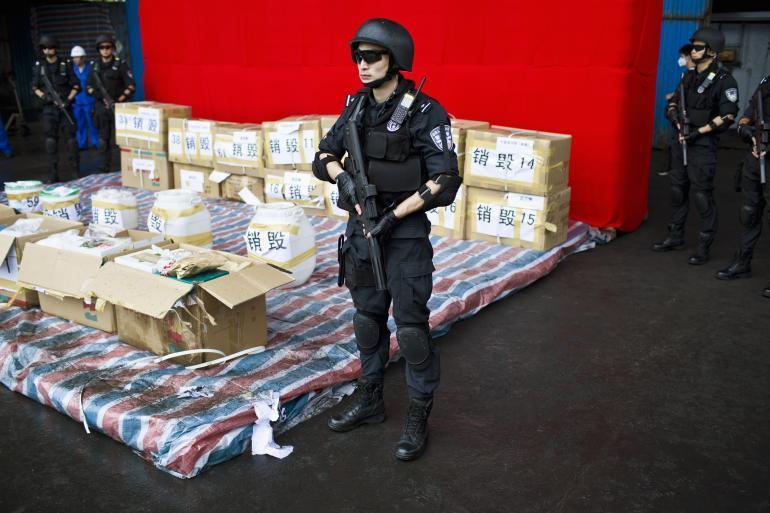 Like Singapore, China occasionally metes out capital punishment to those convicted of serious drug offences. In other cases, offenders are forced to undergo “rehabilitation” at police-run facilities or labor camps. While some reformers are attempting to phase in community-based treatment approaches, the system in China is defined by a zero tolerance approach: Jaycee Chan was famously slapped with a six-month jail sentence after getting caught with three ounces of cannabis.

Steven Peters
Owner & Publisher at Natural Revolution
Steven Peters has been a health advocate for more than a decade and proponent for alternative healing by ‘Empowering Natural Living’ through homeopathic approaches. He is also an activist for social justice and environmental causes in the GMO Labeling and Non-GMO grassroots movements across the country, and a staunch advocate for cannabis education and reform.

This Video Will Challenge Everything You Know About Drugs

U.S. DOJ Says It Will Prosecute People for Medical Marijuana Despite Congressional Ban

Why The FDA Should be Charged With Murder

The Global Marijuana March Begins May 2, 2015

WATCH: Guy gives away free weed for those in desperate need.

Could Florida Decide on Recreational Marijuana in 2016?

Send a Message to Your Senators: Get the Feds Out Of The Marijuana Business

The Incredible Health Benefits of Hemp

Why Marijuana Was Really Made Illegal in The U.S.